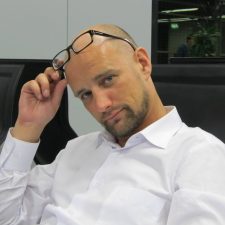 Mr. Matthew Harvey is the Founder and Chief Executive Officer of BC Bud Depot (“BCBD”), a producer of marijuana seeds. He has been Director of Research & Development at Vertical Explorations conducting studies on growing with Wollammo! since 2017.

Mr. Harvey has been a master grower and in the industry since the mid-1990’s with world-wide exposure since 2004. During his tenure at BCBD, a cannabis seed producer and creator of award-winning THC and CBD strains, BCBD has received over 29 Cannabis Cup awards, including 14 international First Place awards. BCBD was in 2009 inducted into the Seed Bank Hall of Fame. 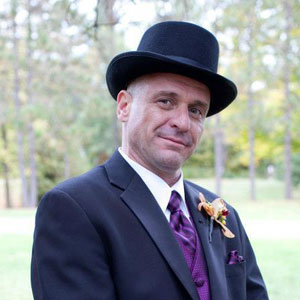 As an Operations Manager since the 1990’s, Rick Kendall has planned and coordinated the operation of nurseries, greenhouses and other agricultural production sites. His experience brings knowledge of production, markets and supply chain processes. He brings a broad scope of expertise that includes crop and soil science, crop physiology and related fields like predictive modeling.

Mr. Kendall has also been overseeing the Wollammo! research studies at the BC Bud Depot warehouses since 2017. 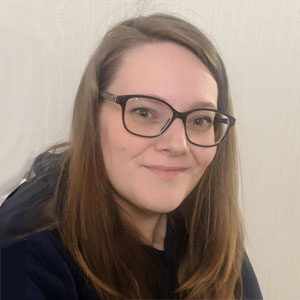 Niki Nickel was born and raised in B.C. by legacy medical growers who taught her about cannabis from a young age. Ms. Nickel is an advocate for medical cannabis and currently cultivates for medical purposes under the Cannabis Act. Following college, she pursed a job in accounting with a fertilizer company using her newly acquired skills. She became interested in fertilizer law as a way to help with their California State registration. Over the past two decades she has worked with several specialty fertilizer companies to complete label revisions and registration and has added Quality Assurance and GMP certifications to her skill set. Ms. Nickel also has vast experience in budgeting, operations management, asset purchasing and communications. She has completed registrations in more than 60+ countries and states, including CFIA registration, REACH, EPA and U.S. states. 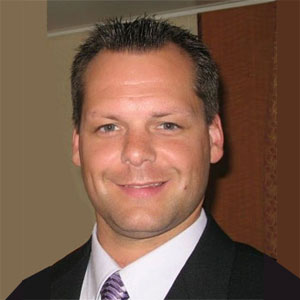 Mr. Robertson has extensive knowledge of the cannabis industry that dates back to the 1990’s. His vast experience has also led him into roles of independent consulting. He is an integral part of the day to day operations of BC Bud Depot and works closely with Human Resources and all directors.

Jonathan also brings a wealth of sales experience to the Wollammo! team. 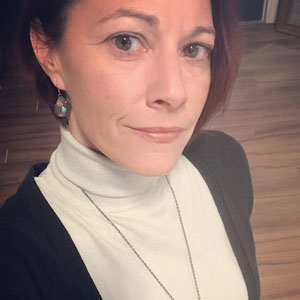 Christina grew up with a love for writing and performing and pursued this passion by enrolling in Broadcasting: Radio, Television and Film in college. During this time, she thrived working part-time in retail. In 2004, she utilized her love of interacting with people and her promotional knowledge and entered demonstration and trade show sales, specializing in environmentally friendly and healthy living products. She is excited to bring her almost 2 decades of retail and promotional experience to the Wollammo! team. 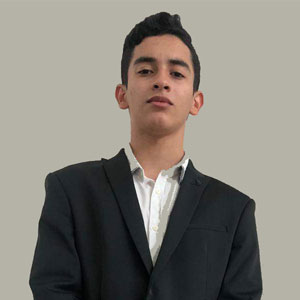